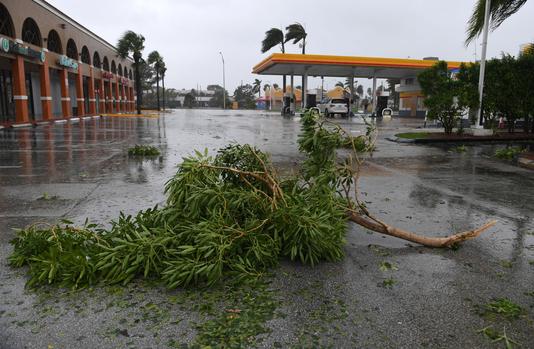 Hurricane Irma has knocked out power to at least 4.7 million customers, paralyzed tanker traffic, and shut about 6,000 petrol stations. As the storm heads up Florida’s west coast, it’s also threatening more than $1 billion worth of crops.

NextEra Energy Florida Power & Light utility warned Sunday that some customers may go without power for weeks, and parts of its system may need to be rebuilt “from the ground up.” The company took offline one of two reactors at a nuclear plant south of Miami. Ports critical to supplying the state with gasoline and diesel were also closed and energy companies including Exxon Mobil and Kinder Morgan Inc. shut fuel terminals and pipelines.

Irma, now a Category 1 storm and forecast to weaken into a tropical storm as it moves over northern Florida and Georgia, threatens to sap natural gas demand by cutting use from power plants. The hurricane may also wreak havoc on Florida’s farmlands, menacing $1.2 billion worth of production in the top US grower of fresh tomatoes, oranges, green beans, cucumbers, squash and sugar cane 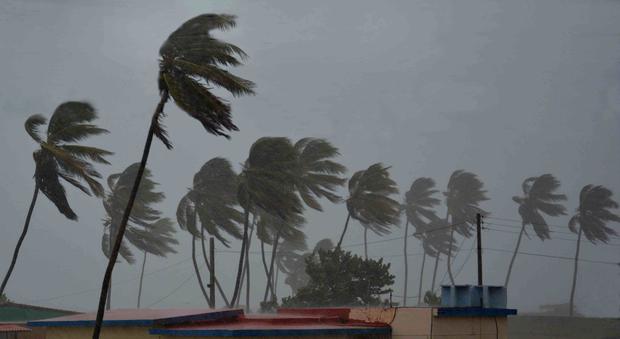 Citrus production is the most vulnerable of crops as Irma moves north along Florida’s west coast, said Paul Market, a meteorologist at MDA Weather Services in Gaithersburg, Maryland. About 25 percent of the crop may be lost.

Florida’s orange, grapefruit, and other citrus trees are full of developing fruit that Irma may blow away. Winds could also destroy the trees themselves in a region that accounts for almost 10 percent of the nation’s fruit and vegetable farmland. Orange-juice futures and domestic sugar prices rallied last week as Irma drew closer.

Kinder Morgan shut a pipeline system that carries gasoline, ethanol, diesel, and jet fuel to land-locked Orlando from Tampa; all of its fuel terminals in Florida; and the Elba Island liquefied natural gas plant in Georgia.

Florida Power & Light said in a press conference broadcast online Sunday that restoring electricity will be “one of the most complex” endeavors the utility’s ever faced. The feed to the broadcast itself cut out for several minutes due to a power failure.

“Unfortunately, we are not immune to Irma’s wrath,” Rob Gould, a spokesman for the utility, said after the feed for the webcast had been restored.

Petrol Price, rand and Ramaphosa – What to expect: Click Here